All cabinet ministers are expected to attend the meeting scheduled at 12-30 in Dispur. After the crucial meeting, Gogoi is scheduled to leave for New Delhi to meet Sonia Gandhi in the evening.

19 Feb 2011 - 4:18pm | Jayanta Kumar Das
A meeting was held at Bishnu Rabha Kristi Sangha premises,Udalguri on February 15 at 10:30 a.m. for ceremonial distribution of grants-in-aid of sports, cultural and electricity departments.... 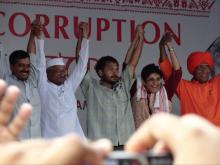 22 May 2011 - 9:11pm | editor
Social activist Anna Hazare was on Friday 20th May 2011, moved by the response which he got from people at an anti-corruption rally in Guwahati so much to proclaim he would move across the country to...

21 Jun 2018 - 7:53pm | Nikhil Mundra
In photo: Hojai MLA, Shiladitya Deb along with government officials performing Yoga at Hojai Indoor Stadium Campus in Hojai on Thursday.    HOJAI:- Along with rest of the World,... 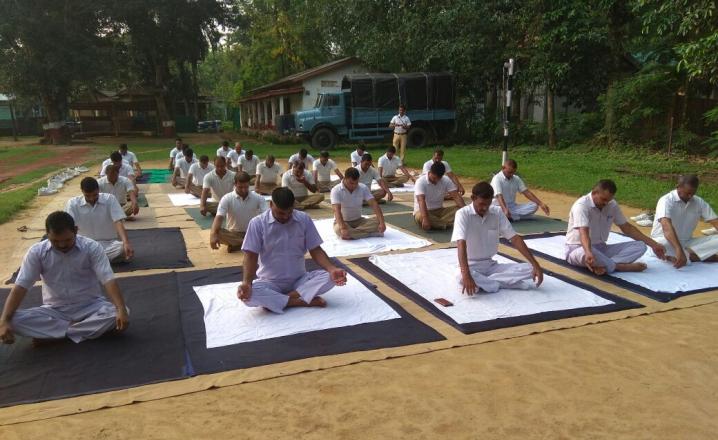