The yearlong silver jubilee celebration of North Lakhimpur Press Club concluded on Wednesday with a function held at Tyagkshetra field of North Lakhimpur town in eastern Assam. Addressing the last day function, Lakhimpur district magistrate Debeswar Malakar appreciated the role of local media persons in the mission to make the locality a developed destination in the State. 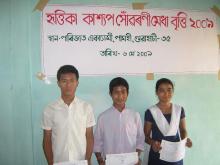 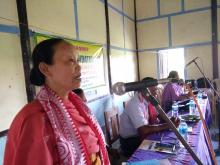 15 Jul 2017 - 10:23am | AT Kokrajhar Bureau
The womens in the state are face severe crime situations and some other arising environment due to lack of security. The All Bodo Women’s Welfare Federation (ABWWF) is organiosing an workshop on... 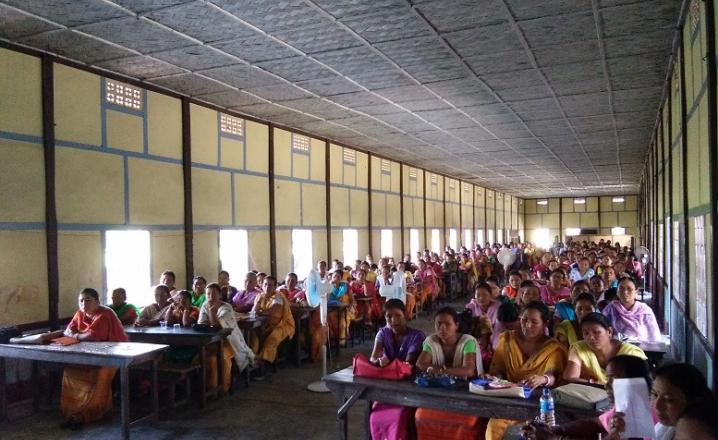 1 Sep 2012 - 3:40am | editor
Sonitpur media fraternity on Friday demanded ban on the All Assam Minority Students Union along with 30 other organisations alleging attack during their statewide bandh on August 28. Led by a group...
Follow @Assam Times