New publication on the Assamese Sikhs 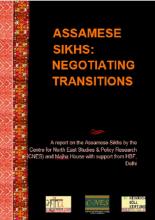 23 Nov 2018 - 1:48pm | AT News
Centre for North East Studies and Policy Research (C-NES) is currently undertaking a project on the Assamese Sikhs. The project, serving as a tool of information sharing, undertook research on the...

1 Jan 2009 - 7:06pm | editor
Assam Chief Minister Tarun Gogoi says the Centre is considering the extension of ceasefire with NDFB as the term expired on December 31. Talking to reporters on Thursday on the new year’s day... 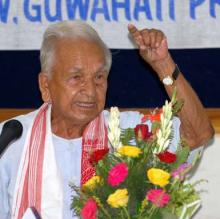