The Central Bureau of Investigation probing the multi crore Saradha scam is preparing to quiz a circle of political leaders and businessmen who were believed to have taken crores of rupees from Sudipto Sen.

According to sources, the first one to be quizzed is the chief executive officer of an Assamese news channel who help the channel owner got several crores of rupees to be invested. Others in the list include a former Union minister, two MLAs.

These are likely to be taken to Kolkata office of the CBI for interrogation in full view of Saradha chief Sudipto Sen who in his purported letter to CBI named five prominent persons from Assam who took money from him.

CBI has already quizzed Manoranjana Sinh who took money from him to invest in a news channel to be shot down last year. //

20 Aug 2016 - 9:12am | Parshwa Patgiri
On the occasion of World Photography Day, a photography exhibition was held at Bajali College, Pathsala on Friday. Organised by by the Communication & Journalism and Tourism Department of Bajali... 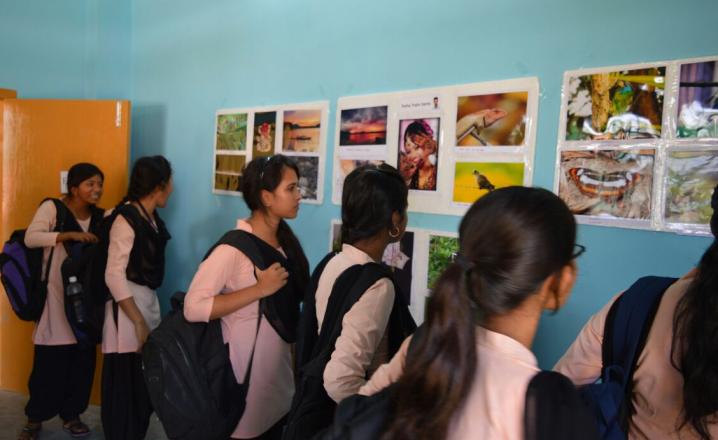 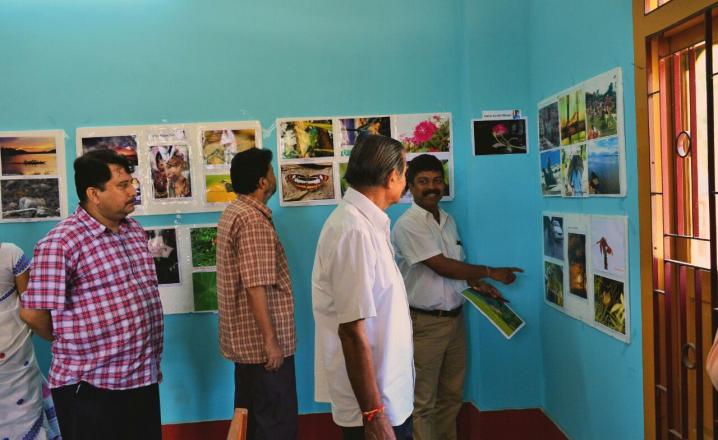 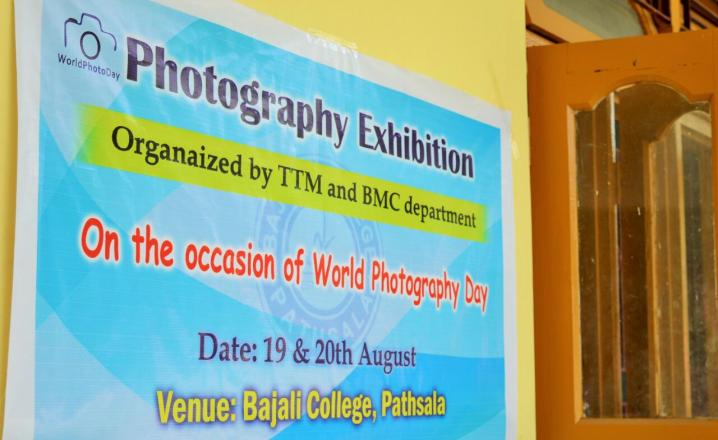 12 Mar 2012 - 4:42pm | editor
Good news for Sonapur. The local residents in the tiny and beautiful spot in the outskirt of Guwahati have reasons to cheer. Assam Chief Minister Tarun Gogoi has proposed a UNO research centre...
Follow @Assam Times