Sit in stir for AIIMS at Raha

To press their demand for an AIIMS here, the senior citizens of Raha and neighbouring places supported by the members from other civil society groups today staged a sit -in-stir at Raha Chariali , led by Mohan Hazarika, president of the Raha senior citizens association.

A two hour bandh was also observed from 9 to 11 am by the business community here protesting state government's decision to shift the AIIMS venue from Raha to North Guwahati. 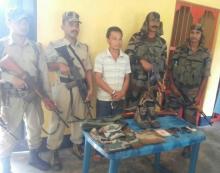 14 Sep 2015 - 3:55pm | Hantigiri Narzary
A cadre of the NDFB-S was apprehanded by security forces at an operation raided from Selekhaguri area under Serfanguri PS of Kokrajhar district this morning. A joint team of security forces... 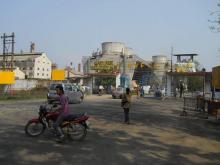