NorthEast United FC continued their dream run in the Hero Indian Super League with a 2-1 comeback win over Chennaiyin FC in a ninth round clash in Chennai on Wednesday. In a dramatic match which was interrupted by heavy rain and lightning for 45 minutes, Chennaiyin FC took the lead through Elano Blumer (33rd minute) but NorthEast secured all points through goals from Diomansy Kamara (44th minute) and substitute Silas (72nd minute). This second consecutive win for NorthEast United moved up in the points table with 13 points.

Elano scored the only goal for Chennai FC at 33rd minute with a half-volley. 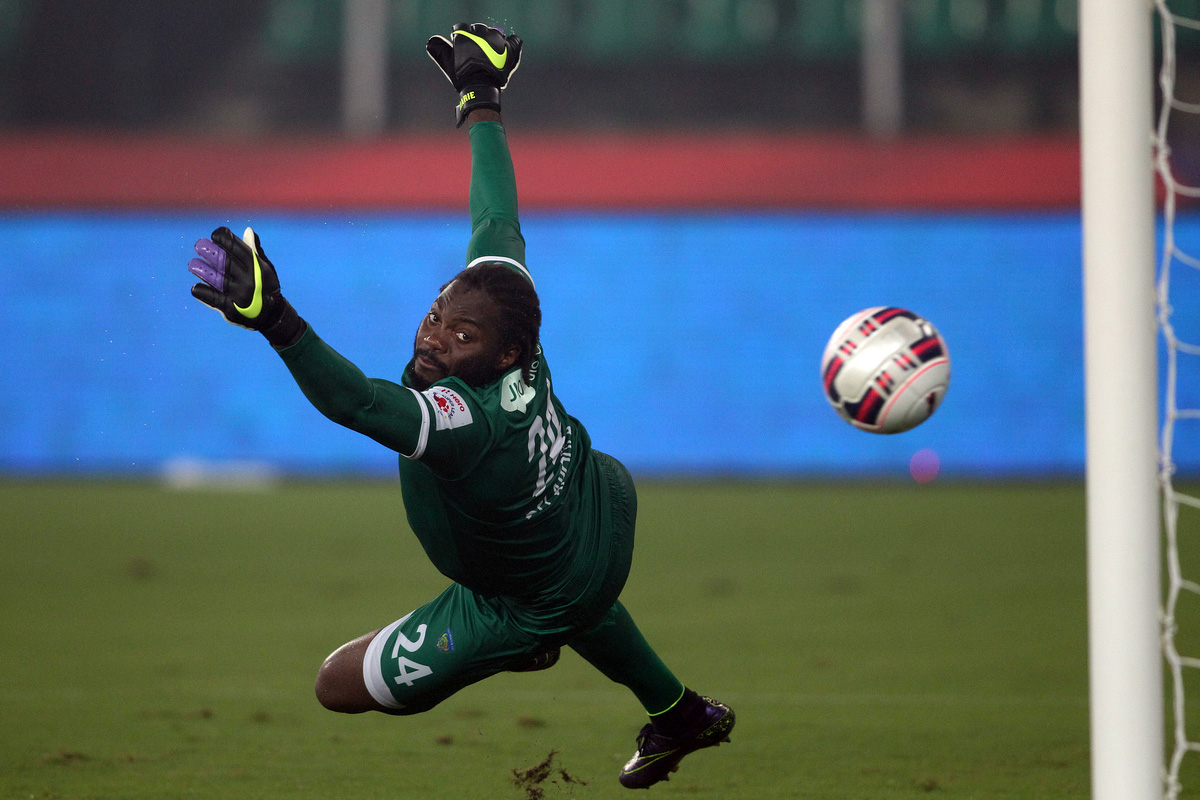 24 Feb 2015 - 11:23am | Hantigiri Narzary
BTC chief Hagrama Mohilary urged Governor PB Acharjya to make sustainability of direct funding to council instead of via state govt to make more gaining of development and spirits in the region....

21 Apr 2012 - 3:58am | editor
Altogether five hardcore KPLT militants were killed and two others were arrested during a fierce gunbattle in Karbi Anglong district on Friday. The encounter took place in the wee hours at...