Arunachal Pradesh in north eastern India is a land of 26 ethnic tribes and more than 100 sub tribes, shrouded by myths and mysteries, traditions and rituals. Its panoramic landscape of snow covered mountains, lush green forests and gurgling mountainous streams is as breathtaking as it is remote and elusive. Once disconnected from mainstream India, this solitary land is slowly losing its uniqueness and culture, as the consumerist mainstream is slowly and surly making its way into its land, in the garb of development.

The Film “The Head Hunter” brings forth a pertinent question about the creation of a homogenous culture of existence and morality. It is about an old tribal man from a forgotten tribe of India, who dwells in a forest as ancient as him. He belongs to the North Eastern tribe of India called the `Wancho tribe,’ dreaded for their practice of head hunting.He is the lone caretaker of one of the wildest forests of India. When the government decides to build a road through the forest, he resists and protests only to be managed by a young official, who belongs to the same tribe as the Old man and speaks his native language, befriends him and tricks him to spend a few days in the city.When he finally comes back to his forest everything has changed forever.

`The Head hunter’ is an exploration of this encroachment. It is also an exploration of loss of identity, alienation, lopsided development and an encounter with one’s own past. "It is a mythical reality, yet it mirrors the concerns that I had while growing up in Arunachal and seeing its people closely. People who took pride in their culture, their traditions and their uniqueness. Today I see bewildered youth everywhere, shying away from their past, in their quest of being accepted in the mainstream." says NIlanjan Datta, the filmmaker. "There is large-scale deforestation and unplanned constructions everywhere and I fear that this beautiful land like many other regions of India, will soon be a victim of flawed developmental plans." Datta added.

Nilanjan Datta graduated from Film & TV Institute of India, Pune. Presently he is teaching film editing at his alma mater as an Associate professor. Before making ‘The Head Hunter’, Nilanjan has made short fiction films and documentary films. He has also been awarded National film Award of India for his short documentary film in the year 2009. His passion is to make films narrating the tales from india’s North east. 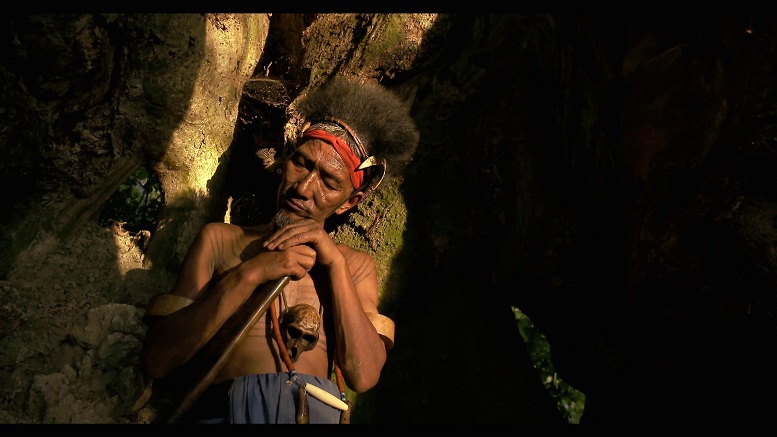 15 Dec 2014 - 6:36am | AT Political Bureau
A divided opposition is failing to corner the government when the Assam Assembly begins its winter session from Monday. But the government is facing the heat of bad governance, rampant corruption,...

17 Aug 2012 - 5:50pm | pallavibarua
The Bodo community of Assam is the worst sufferer of the policy of illegal migration for rise in the number of voters. This group of people are the most affected by the ‘Vote-Bank’...