Born in a family of folk musicians of Assam, Sangeeta is gifted with musical talent. She took her initial training in Vocal under her father Shri Gandheswar Chamuah. She was further molded in the art under the tutelage of Late Laxmi Saikia and then from renowned Violinist Pandit Bidyut Kumar Mishra and also from famous violinist Dr. V. Balaji of Varanasi., 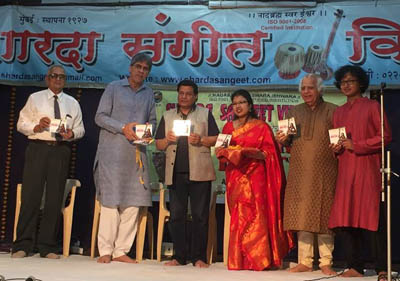 Sangeeta has a distinguished style which is a colorful blending of Gayaki techniques. Her style is marked for deep and soulful alaap, followed by gradual and formidable sargam, gamak and intricate and fast taans, all the while maintaining the gravity and purity of the raga.

She has enthralled the audience with her remarkable performances in various places throughout India. She is Master of Music in Hindustani Classical Vocal as well as Master Of English. Sangeeta has been honored various medals and awards includingYoung Artist’s Scholarship from Ministry of Culture. and Gold medal from the Allahabad Nehru Gram Bharti University in her M. Music final. 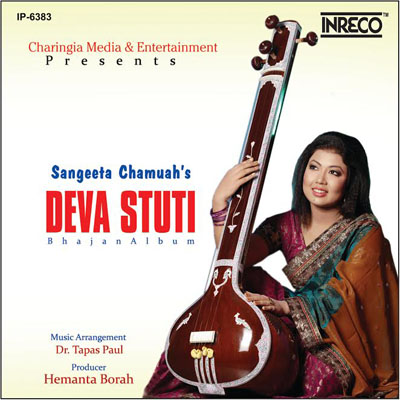 She is a Bhajan artist in AIR. She also performs Ghazals, Modern songs and composes different types of songs.

Recently Sangeeta has launched her solo album called Deva Stuti in Bandra west which is unveiled by none other than the living legend Anup Jalota among other known dignitaries. Sangeeta has been praised for her unique singing by Anup Jalota himself and he wished her more power to take her motherland one step ahead in the field of Spiritual singing.

Old couple made to drink human faeces, urine to drive out witch at Raha

19 Apr 2017 - 4:13pm | Dibya J Borthakur
A 70-year-old man and his wife was allegedly beaten and forced to consume  human faeces ,  urine after the villagers suspected them to be witch. The incident happened at Madhya Tupakuchi... 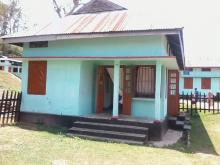 18 Jun 2011 - 5:20pm | panjit
This is the photo of Hatikhali hospital, a sub-center of Langthing Hospital in Dima Hasao district. The hospital is posted with required numbers of doctors and Nurses and other staff. However, the...

14 Jul 2015 - 7:50am | AT News
Amid an escalating political temperature Dr Himanta Biswa Sarma held a secret meeting with top AGP leaders in Guwahati on Monday.Convened at the residence of a Gauhati University teacher at...