The Supreme Court on Thursday has asked the government to submit a status report on the Bangladeshi immigration and stressed national identity cards for all citizens of the country to resolve the perennial problem that has been plaguing Assam and the otehr north eastern states.

The bench said those having no identity cards should not be able to lead a normal life. Additional Solicitor General Amrendra Saran apprised the court of the government's ongoing work on these.

5 Apr 2017 - 11:14pm | AT Kokrajhar Bureau
A three day Youth Festival was concluded at Simbargaon playground on Wednesday in Kokrajhar district. The festival saw huge participants from different parts of the district.The festival was... 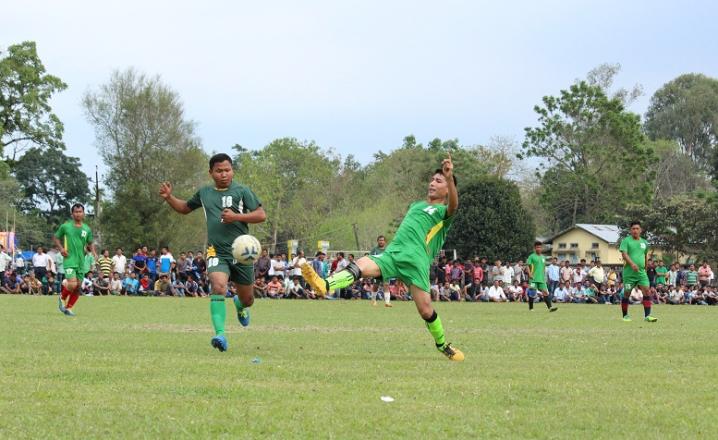 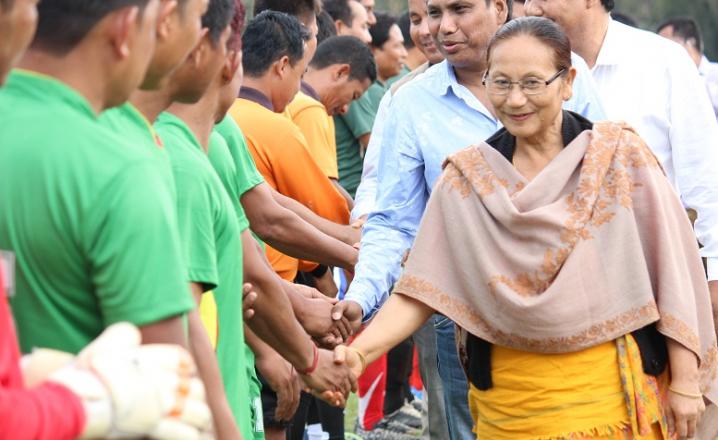