Cong to get 8 seats: Opinion poll

A ray of respite for Congress in Assam. An opinion poll seems to have brought smiles to the party in rank and file amid hectic activities for the ongoing Lok Sabbha polls.

According NDTV opinion poll aired on Monday evening, the ruling party will get 8 seats. The party’s vote share will stand at a comfortable 42 per cent.

Apart from it, its alliance BPF will win one seat---Kokrajhar.

The opinion poll conducted in the first week of April by Hans Research have given BJP 5 seats---one seat more than what it got in 2009 General Election. 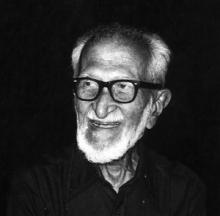 Honour for ACS officer in Kokrajhar 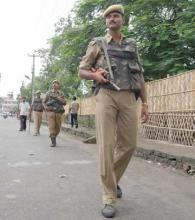 Assam gets ready for I-Day

14 Aug 2007 - 8:55am | pbaruah
Guwahati: A mammoth security is there across Assam to ensure peaceful celebration of the 60th Independenace Day fallling on Wednesday.Security forces are being fanned in all the state’s vital...