Railway ministry’s move to hike pssenger and freight rates have evoked protest and condemnation across Assam on Saturday.

Chief minister Tarun Gogoi condemned the move saying it a blow to the common people. In  statement Gogoi called it a breach of trust people reposed on Modi and his government. He further urged the government to consider it afresh.

Several political parties, organizations and individuals have opposed the move and pleged to stage protest against the move. Some other partes indirectly supporting Modi said that the common passengers could have been saved.

AGP opposed the move and asked Modi to stick to the poll promises. Party leaders have dared the ruling party to end the difference between the words and deeds. 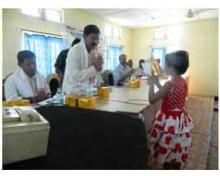 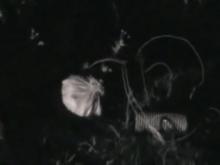 30 May 2012 - 3:46am | editor
Security forces seized a powerful Improvised Explosive Device in Goalpara district along the Meghalaya border on Tuesday. The IED weighing 3 KG was found by a local boy of a remote village in the...