Defying an inclement weather the Muslim in Assam celebrated Eid amid much pomp and gaiety along with their counterparts across the globe on Thursday.

Incessant rains heavily disrupted the community namaz in many parts of the state in the morning. But never have they allowed the festivity to be damped.

Amid festivity they visited their near and dear ones serving sweets and gifts in the state. Assam Governor, Chief Minister, AGP, Congress and BJP along with many other organizations have wished the people on the occasion.

Nazira correspondent adds: Eid is being celebrated with traditional fervor in Nazira on Thursday. Idgahs and masjids started teeming with people in the morning for community namaz. Nazira MLA Debobrate Saikia some mosques offered his Idd greetings to the Muslim people. 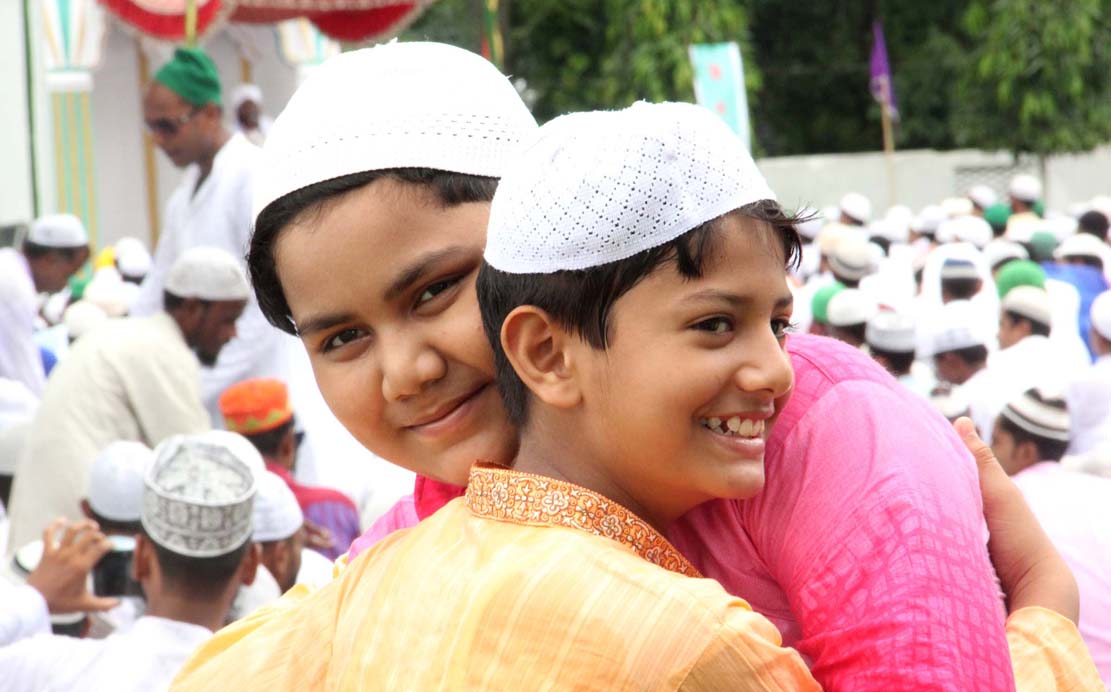 Boys greet each other on the occasion of Eid ul-Fitr in Mangaldai on 07-07-16. Pix by UB Photos 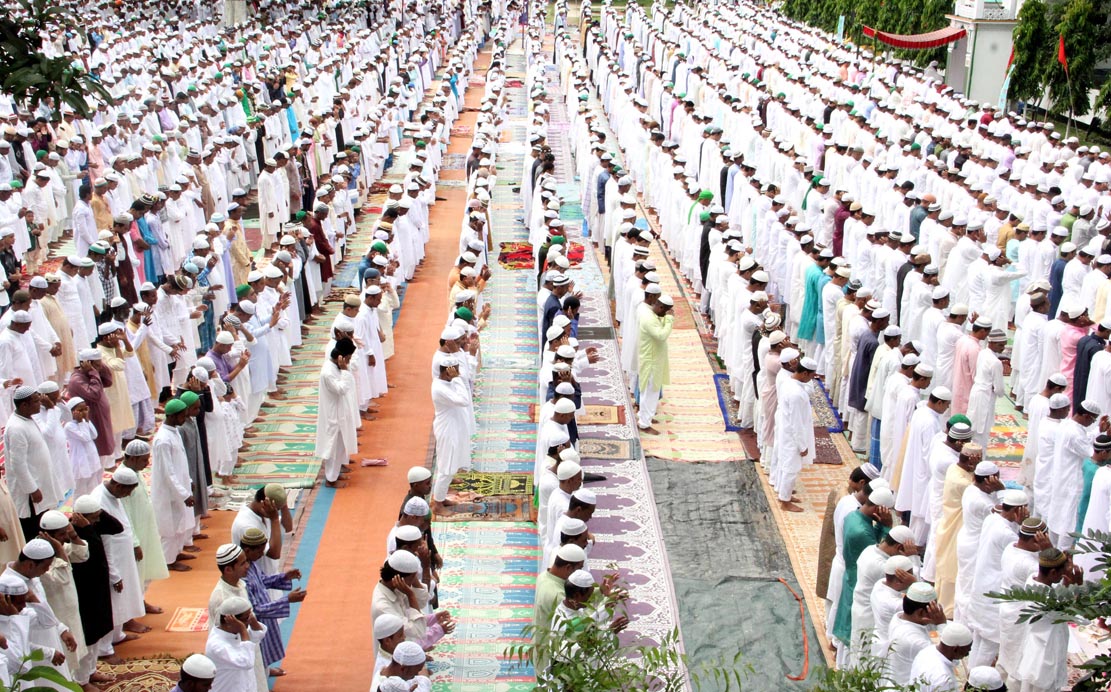 People praying (Namaz) on the occasion of Eid ul-Fitr in Mangaldai Eidgah Maidan on 07-07-16. Pix by UB Photos 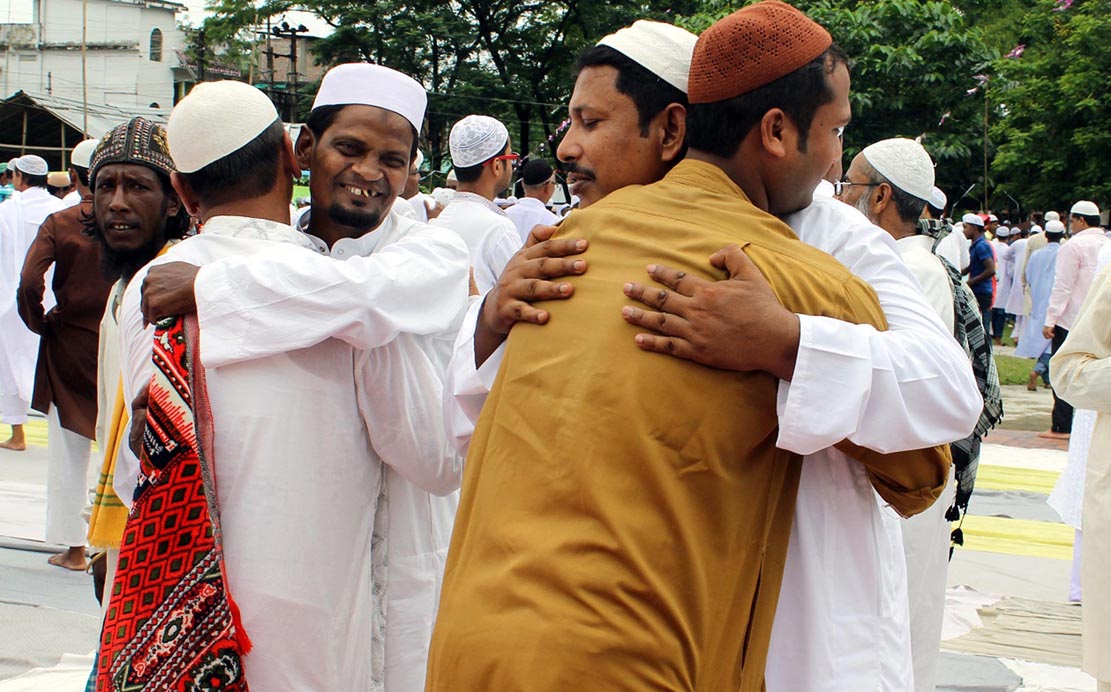 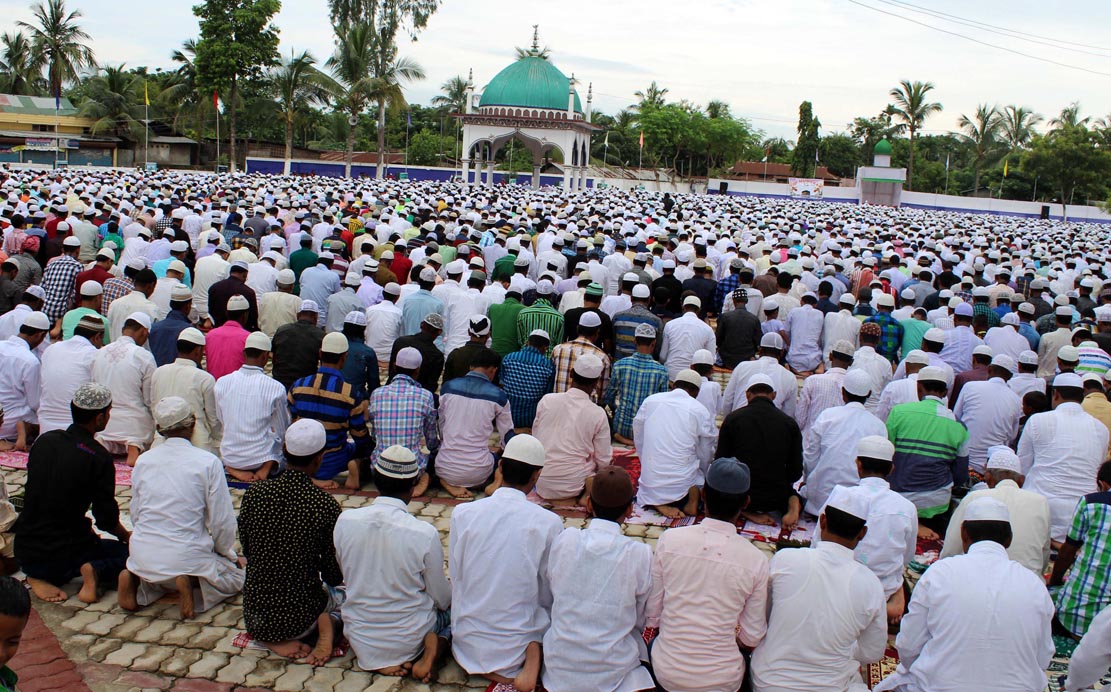 20 Jan 2011 - 4:11pm | Peter Alex Todd
Love for the game of football in the entire North East India is not new, people in Assam also love football and had produced good players in the past. However female participation in the game and...

28 Sep 2010 - 1:37am | editor
At least 175 students fell ill after they consumed meal served in school in Dibrugarh district on Monday. The incident took place at No 3 Line LP School in Borbaruah Tea Estate at around 1PM after...

23 Mar 2013 - 9:20am | AT News
Its official. Dispur on Friday directed the transport department to act against drivers and owners of vehicles using tinted glasses and solar films by the end of this month.A notification has...