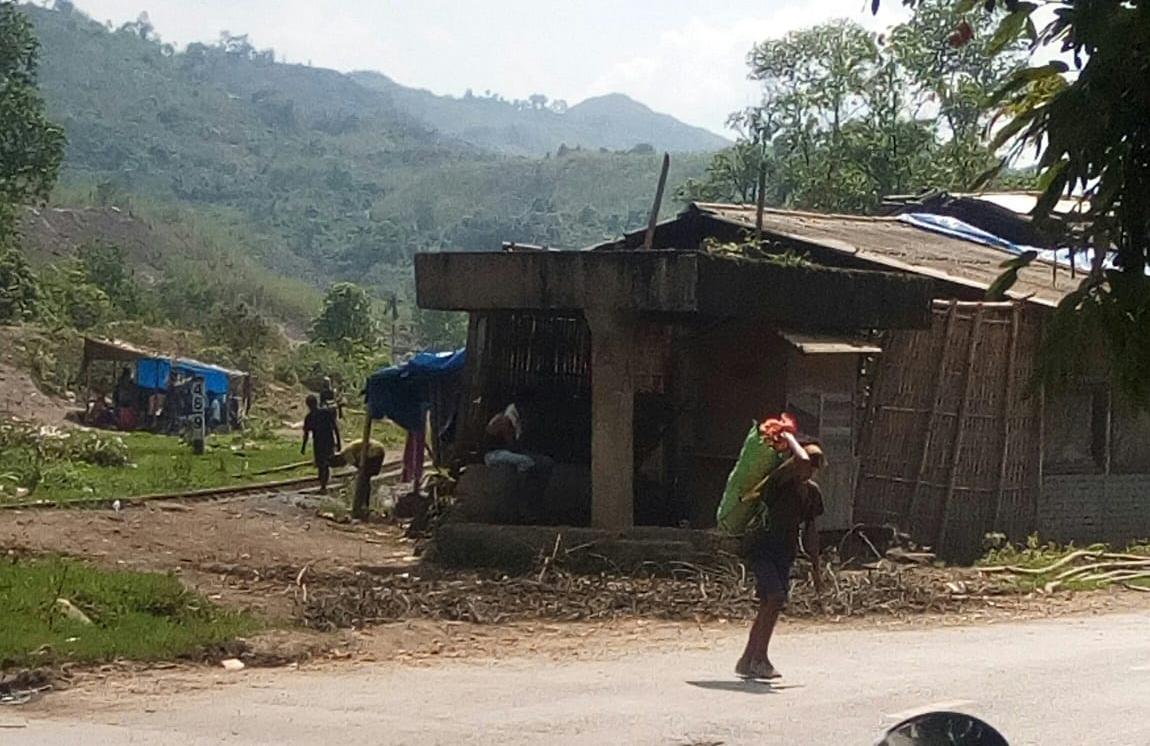 The Child and Adolescent labour (Prohibition and Regulation) Act,1986 which was enacted by the Parliament of India and the Ministry of Labour and Employment states no child under the age of 14 can work at any business establishment or workshop. Despite this, the illegal coal trade is rampantly going on in Margherita Sub division and coal thieves hire school dropouts between 11 and 13 years old to work at Tirap, Tikak, Ledo 6 Number line, Paharpur, Baragolai coal mines area where they are paid a small amount of money.

I urge the conscious section of Margherita to appeal to Margherita Administration (Civil) and Tinsukia District labour Commissioner to take stringent action against those coal thieves who hire school drop out students to work in illegal mines at Margherita Sub division.

21 Jun 2007 - 9:08am | pbaruah
Guwahati: A high-level Thai delegation will visit the North-Eastern Region from June 22 to 25 June. Disclosing this an official statement informs that led by led by Mr. Krirk-Krai Jirapaet, Minister...

40 rebels to surrender before army at Rangia

29 Aug 2008 - 2:18pm | editor
As many as 40 ultras belonging to ULFA, ANLA and KLNLF are set to surrender before army on Friday. According to sources, these rebels will lay down their arms at a function being organised at Rangia...